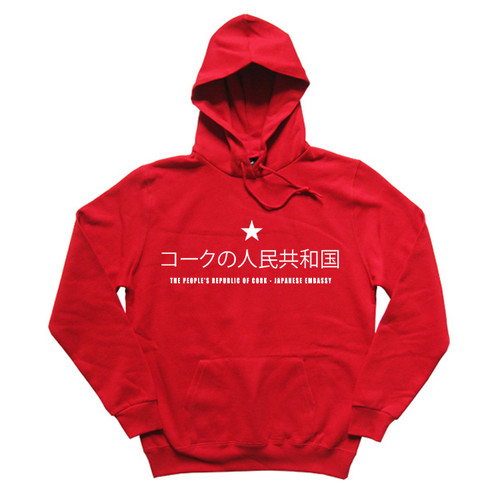 So you think there's no major Japanese connection to Cork? Lamp this bubbila:

Aiden McCarthy was born in 1914 and his relatives still own the famous McCarthy’s bar in Castletownbere on the Beara Peninsula in west Cork. A medical officer during World War Two he was captured in Sumatra and was later awarded the George Medal for rescuing the crew of a crashed and burning aircraft.

His name was indistinguishable from ‘MacArthur’ to the Japanese and it was assumed he was a close relative of the American commander thus leading to much brutal ‘special treatment’ from his captors.

McCarthy was singled out for torture on numerous occasions but when the nuclear bomb was dropped on Nagasaki, the brave Cork man survived and was, incredibly, presented with a sword by the Japanese to signal their exit from the war a short time later.

The sword is still in McCarthy’s Bar to this day. How’s that for a Japanese connection to Cork?