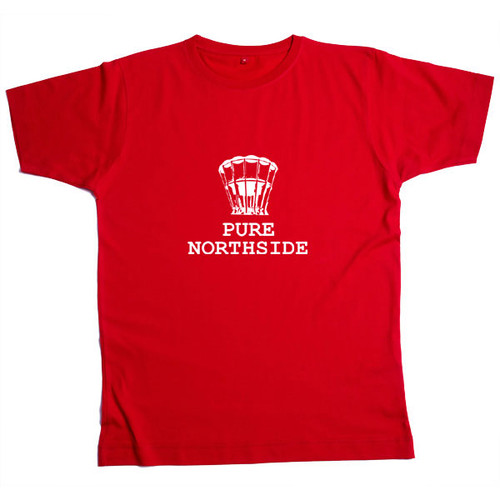 It's higher than Shandon, the County Hall and Mount Everest. Rumoured to be an alien space craft that landed at the top of the northside in the mid-seventies, the government covered up the story by pretending it was a 'water tower'. People who are known descendants of those who arrived on the craft are known as 'spacers'.